Last week, I saw a discarded Canon point and shoot camera in the killzone. 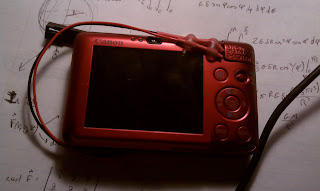 I snapped it up, because I'd read that there were cool software hacks for the cheaper Canon cameras.
The software I'd read about is called CHDK, which stands for Canon Hacker Development Kit.


You put some stuff on an SD card and run it alongside the camera's default firmware.  The extra software allows you to have just about absolute control over how pictures are taken (within limits of your hardware).  There are more settings than I know what to do with.  After putzing around with it for a bit.  I managed to change the shutter speed to be suuuuuper slow.  It lets the CCD take in light for a very long time, which means that the light levels have to be low to avoid oversaturating the image.  The shots I took were fairly shitty quality, mainly because I wasn't using a tripod, but there's potential for cool stuff. 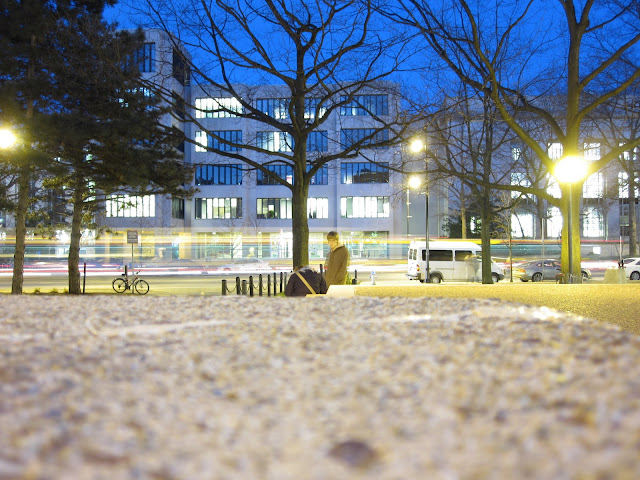 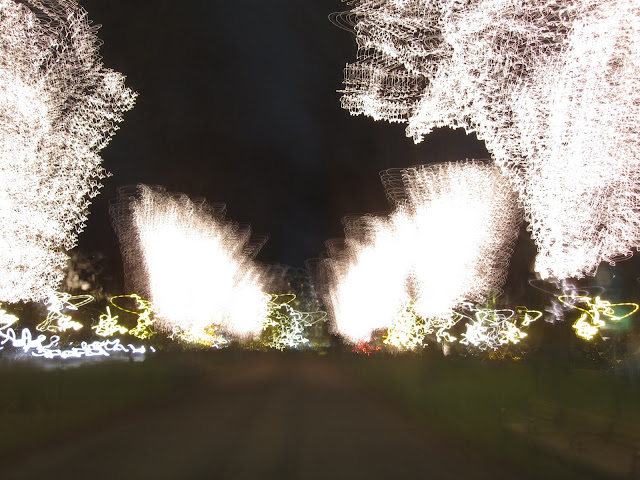 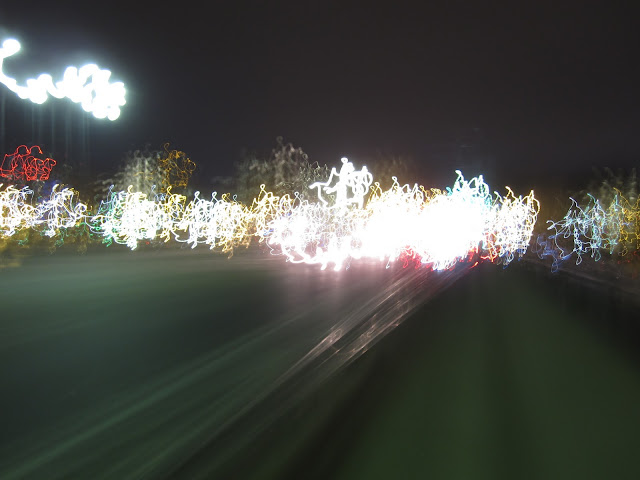 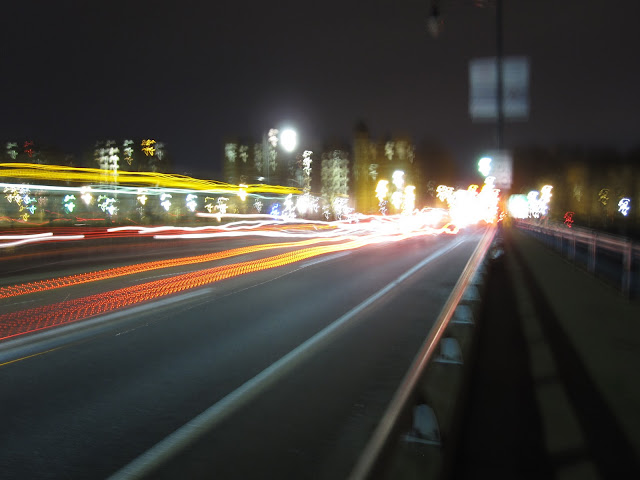 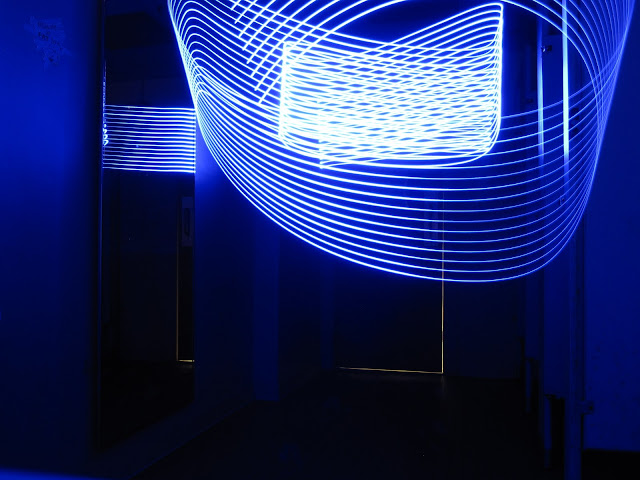 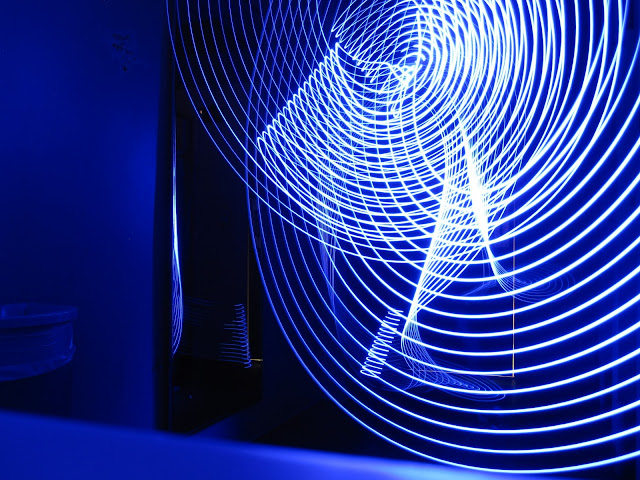 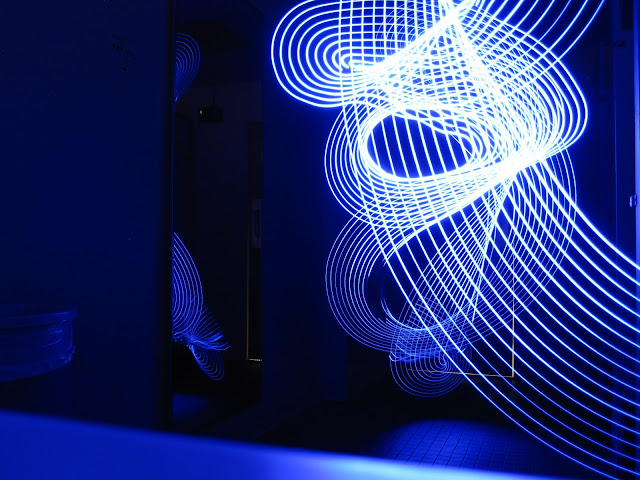